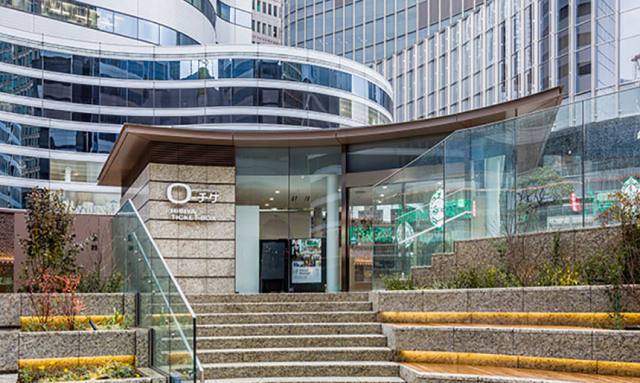 "Lawson Ticket HIBIYA TICKET BOX" is a ticket selling shop located at Godzilla Square in front of "HIBIYA CHANTER". The first independent shop of Lawson Ticket that sells not only the original-limited tickets for the musicals and the plays held at the theater nearby, but tickets for general entertainment are available. We conduct tickets sales and play a part in the evolution of Hibiya to become a "Japanese-style Broadway" at the Tokyo's number-one theatrical area. 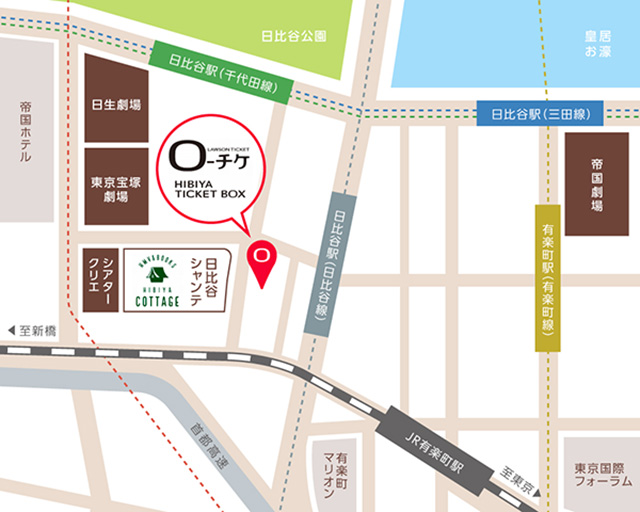 "HMV&BOOKS HIBIYA COTTAGE" opened at the 3rd floor of HIBIYA CHANTER and this is the first select shop of HMV&BOOKS targeting especially for women. The shop concept is "Bookshop for every women, it's like a 'small holiday home in the middle of Tokyo'. You can stop by at any time in a busy life to be cheered up by or gain some inspirations for your fulfilling days". We utilize the regional characteristic of Hibiya, and enrich the shop with books, music, video softwares, goods and general merchandise related to such like movies or plays. We always offer a new encounter, discovery and experiance, and wait for your visit at all times.